Currently only available in participating stores. Will be available on our website soon!

Cannabis Is A Herbal Remedy for These 5 Health Conditions 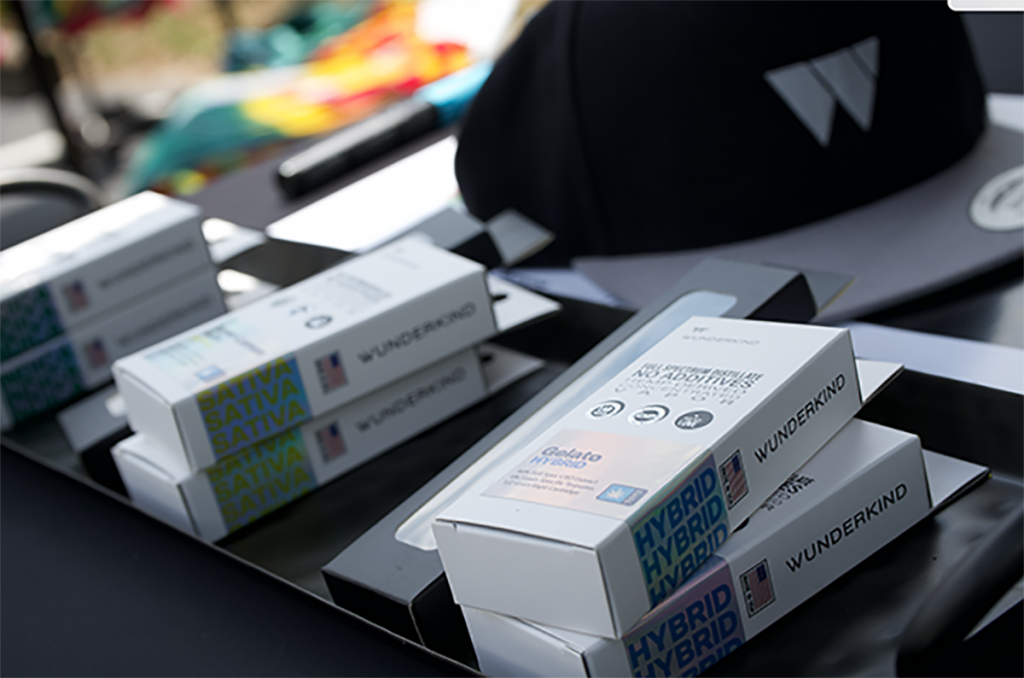 Every week, it seems as if more research and personal stories are published on how CBD and cannabis can act as a herbal remedy that benefits our physical and mental health. The growing body of evidence, spread across a wide range of publications, often sounds too good to be true. However, both published research and personal success stories reveal how cannabis can play a key role in the prevention and remedy of many health issues.

Our endocannabinoid systems are responsible for cannabis’ wide range of health benefits. We produce our own cannabinoids, AEA and 2-AG, which interact with CB1 and CB2 receptors distributed in our brains, immune cells and more. CBD and other cannabinoids either directly stimulate these receptors, or increase levels of our own cannabinoids.

Below are 5 examples of health conditions which cannabis acts as an herbal remedy for:

Chronic pain is one of the most common uses for medical cannabis. Chronic pain is defined as persistent pain that doesn’t resolve with the injury or illness that triggered it, or pain that persists for at least several months. Sometimes chronic pain itself is considered a health condition, if there is no underlying pathology.

In Australia, for example, where cannabis legalization is a few years behind the liberal policies of the USA, 60% of legal (medical) users take it for chronic pain. One Cannabis Doctors Australia patient, Tom Bailey, experienced so much relief from lower back pain with CBD oil that he no longer needs prescription pharmaceuticals. Georgia Stuart, another patient, was opioid-free for one year at the time of her Nine News interview after struggling with endometriosis pain for a decade. 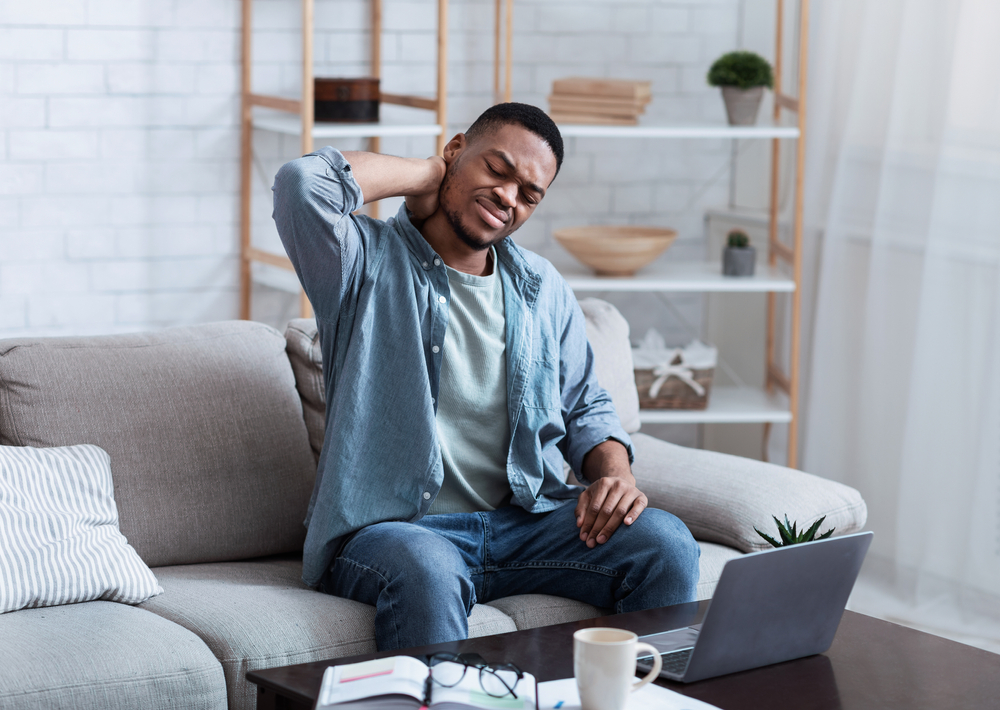 Research also demonstrates that CBD can help relieve chronic pain caused by organ damage. Many people with kidney transplants suffer from kidney toxicity after NSAID painkiller use, so a pilot study tested 50-150mg twice-daily doses for three weeks. Two out of seven volunteers enjoyed total pain relief, while another four had partial improvement and only one had no change.

In another larger study, CBD relieved pain significantly in people with spinal cord injuries and multiple sclerosis. Participants also experienced improvement in bladder control and muscle spasms. Both MS and spinal injuries can result in nerve damage that isn’t enough to destroy them, but enough to cause impaired functioning, such as neuropathic pain.

Furthermore, many people have found CBD to reduce back pain, neck pain and other body pains.

Besides being a common cause of chronic pain, bone fractures are disabling in their own right, as they can impair one’s mobility for months on end. It’s a good thing that CBD may strengthen bones, both preventing fractures and having a positive effect on osteopenia and osteoporosis. You may be seeking an alternative to HRT and bisphosphonates, the drugs used to slow bone breakdown. Or, perhaps you are already taking something to strengthen your bones such as vitamin D and HRT, but you want to incorporate CBD as a herbal remedy.

A lab study demonstrated that our bodies’ own cannabinoids are able to stimulate the growth of osteoblasts, the cells that promote bone formation. They can also increase activity of bone-breaking osteoclasts. This doesn’t sound too great, but removing old, damaged bone tissue is important for fracture healing and maintaining bone strength. 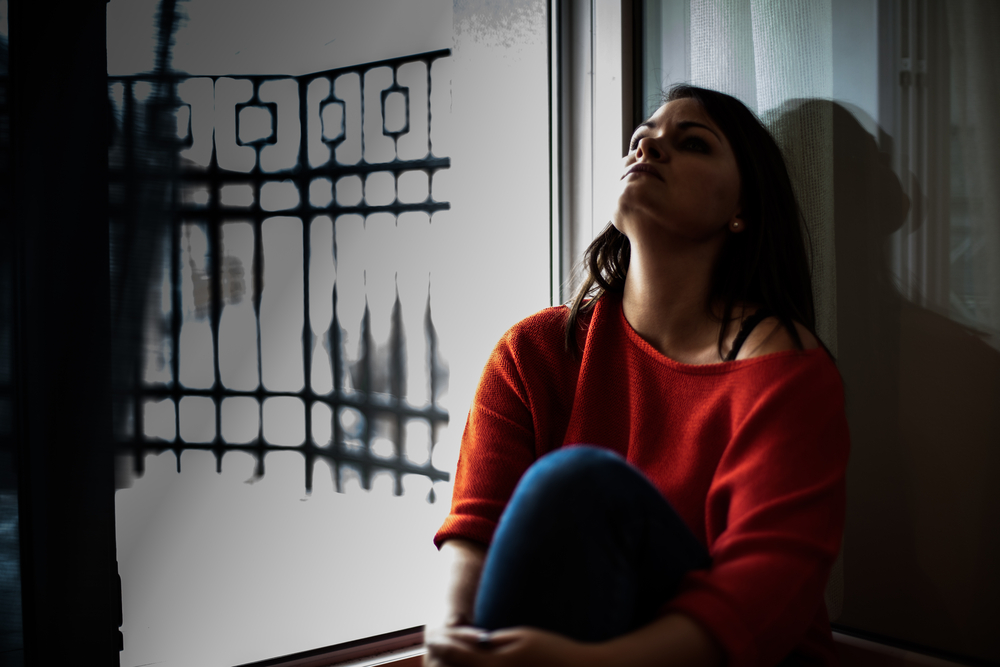 Another of CBD oil’s most popular herbal remedy uses is for anxiety. More than just feeling worried at times, chronic anxiety can be debilitating, holding us back from living our lives to the fullest. In an article for Byrdie, Kelsey Clark describes finding it easier to recognize and let go of irrational, anxious thoughts. “In some ways, I feel more like myself,” Clark said of being able to control her over-analyzing of social situations. She became more focused at work, and shortened her time to fall asleep from 45-60 minutes down to 20-30 minutes.

As for clinical research, a 300mg-dose of CBD effectively relieved stress and anxiety after a public speaking test. Autonomic effects of anxiety, particularly increased heart rate, were blunted as well. CBD has anti-anxiety properties through boosting the mood-lifting, calming neurotransmitter serotonin.

A common scare story popular with prohibitionists is that cannabis and its unique phytochemicals will rob you of your memory. However, CBD oil is a different story altogether.

NFL legend Leonard Marshall wasn’t immune to a common fate that affects American football players: chronic traumatic encephalopathy (CTE). It is essentially a combination of traumatic brain injury and dementia, and Leonard had already lost friends to the condition when he was diagnosed. Five years after his diagnosis, however, Leonard said, “CBD has brought me back, allowed me to feel like myself again, to return to my youthful days.”

CBD may benefit you even if you are young and healthy, but just want a performance boost. A clinical study found that CBD supplementation improved average short-delay episodic memory, raising the number of recalled words. As for long-term health, CBD may increase the rate of autophagy in your brain cells. Autophagy is the recycling of old cellular components, clearing out damaged parts so new ones can be made. Without it, cellular junk accumulates, impairing function and eventually killing off the cell.

While not the most common indication, epilepsy is perhaps one of the most famous uses for CBD oil. Its potential efficacy has even spilled over into legal controversies, with UK teenager Billy Caldwell denied the treatment multiple times. Despite it being known that his severe epilepsy was disabling and ultimately fatal, and that he could go months without a single seizure while on cannabis oil, the UK government confiscated his medicine. Billy was eventually given a lifetime prescription from the NHS in 2020, allowing him to live free of seizures and continue to slowly gain neurological function.

CBD can act as a herbal remedy in many cases of epilepsy by protecting the brain cells and restoring normal membrane excitability. Brain cell membranes are typically over-excitable in epilepsy, leading to seizures. For this reason, a larger survey of 117 families found that 85% experienced a reduction in seizure frequency, and 14% achieved total resolution of seizures.

As the scientific research and success stories build up, we can see that CBD oil has an important role to play in achieving optimal health. Whether you suffer from chronic pain, weak bones, chronic anxiety, memory impairment or epilepsy, the balancing effects that CBD has on cellular activity go a long way in helping you improve your health and wellness.

Try CBD oil as an herbal remedy by ordering a high-quality tincture of CBD oil, such as our Wunderkind Extracts Gelato Full Spectrum CBD Oil. 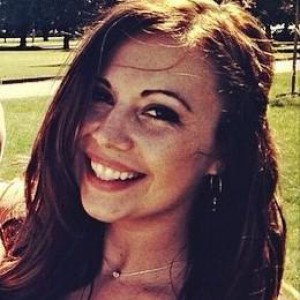 Erica Gordon has been writing about health and wellness for over a decade. Erica has written for top-tier media publications such as Huffington Post, Elite Daily, POPSUGAR, Thought Catalog, and many others. After earning her Psychology degree from the University of British Columbia, Erica worked at medical offices and soon began writing educational articles for a variety of magazines.

Wunderkind is an award winning CBD brand that is considered a pioneer in the CBD industry. We strive to bring quality over quantity in addition to education to help our consumers understand the nature of CBD.
Facebook Twitter Youtube Medium 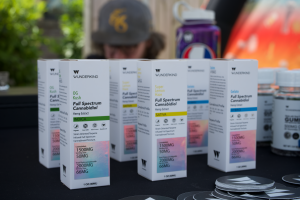 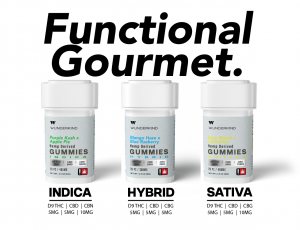 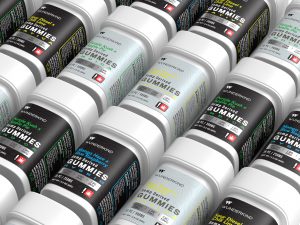 The Hidden Cost of Fear and Stress: How They Hold You Back & What To Do About It

Join our tribe and get awesome deals!